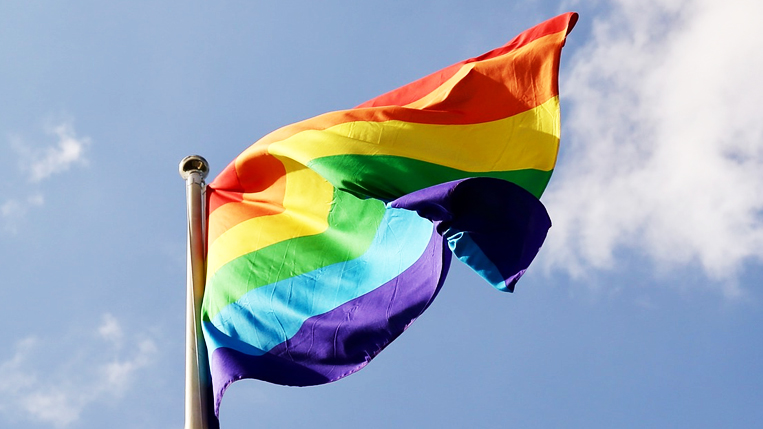 With over 45,000 people estimated to have attended Bristol Pride this summer, our team of distribution staff were out and about sharing culture at the free music festival on Durdham Downs.

Following a day of festivities. Here’s a few facts that we thought you would find interesting: 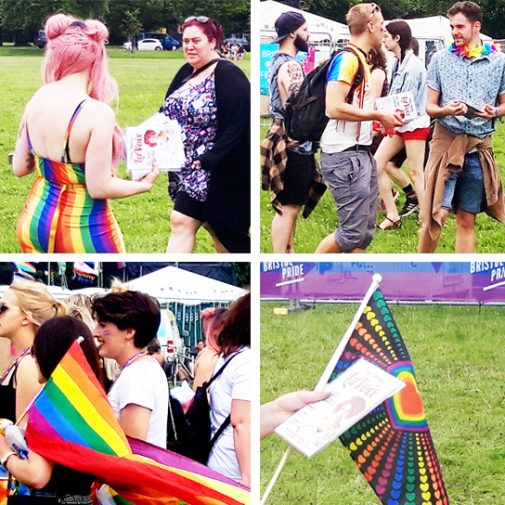